Lot’s of hard work and perseverence finally paid off and this is what I have to show for it:

Just graduated! Ladies and gentlemen, I am now officially a bachelor of IT in Software Development! 🙂 pic.twitter.com/xX1wBsgx

Now that I’ve graduated with my Bachelors Degree (of Information Technology in Software Development) and have my British passport, I’ll start getting ready for the move to Europe!

Faster than expected, it looks like my application for a British passport went through. Now I should be able to move to Europe and study, get a job and live there without a problem!

I got my British passport today, finally I'm officially a citizen of the European Union! Europe, here I come! 😀

If Pockey Lam hadn’t pointed it out I probably wouldn’t have known it was Software Freedom tomorrow. Better than last year though, when I only found out after it had happened. Software Freedom is important to me —most of this blog is related to it— and I’d really like Namibia to participate in this event, especially the Polytechnic of Namibia where I study, as it’s one of the few universities on the African continent mirroring Free Software.

In this effort I’ve written a post on the PoNLUG site and sent some emails in an attempt to get people excited about organising something for an event this weekend or Monday, because I can’t do something like this by myself. I realise it’s probably a bit late to try to get something big going at this point but hopefully we can do something and next year the PoNLUG will be prepared for Software Freedom Day!

A tip for any Debian user trying to get PGP to work in Icedove, Debian’s re-branded version of the Thunderbird Mail client: All the tutorials and forums on the internet telling you to install Enigmail from Thunderbird’s Add-on menu won’t work. It’s not there. Enigmail isn’t compatible with your version of Thunderbird, which is… Icedove. The solution is simple but not obvious; Enigmail needs to be installed from the package manager, a simple

should do the trick! 😉 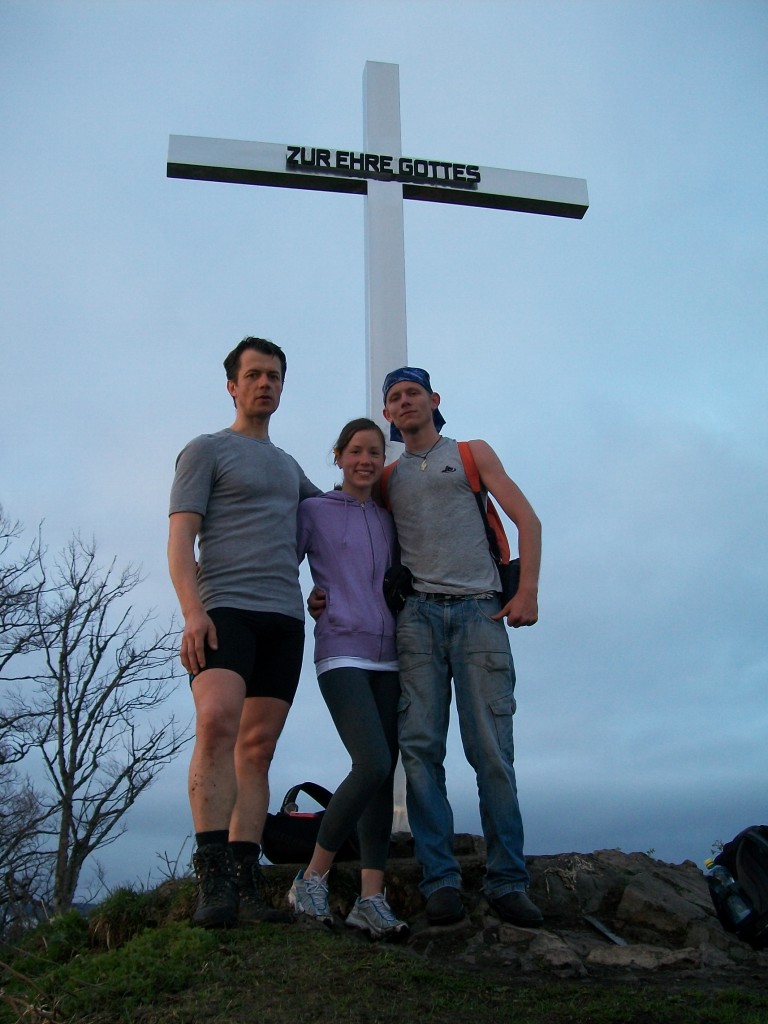 If you have had any experience with administering a UNIX or Linux system, even for personal use, then I’m sure you’ll laugh out loud at some of these hilarious new UNIX commands! (obviously not real commands, the site is just for laughs)

Recently I did a friend a favour and installed Linux Mint on her laptop as she was a bit frustrated with Windows. Unfortunately I assumed she’d backed up everything before handing it over to me, so I re-partitioned the whole drive to ext4. She hadn’t.

On the bright side the computer was quite new and the only thing she wanted from the disk were some photos she’d taken. Well, that just made it my lucky day because there just happens to be a tool specifically for recovering photos (and a myriad of other filetypes) from disks that have been written over: TestDisk

END_OF_DOCUMENT_TOKEN_TO_BE_REPLACED

These are some pictures from when Petr, Elina, Sara and I took a trip to Innsbruck to visit IKEA, see the Golden Roof and have a look around for the rest of the day.